“Let’s go to the Winchester, have a pint and wait for this to all blow over” Shaun of the Dead (2004)

“Now you’re looking for the secret, but you won’t find it, because of course you’re not really looking. You don’t really want to know. You want to be fooled.” The Prestige (2006)

“My name is Maximus Decimus Meridius, commander of the Armies of the North, General of the Felix Legions and loyal servant to the true emperor, Marcus Aurelius, father to a murdered son, husband to a murdered wife. And I will have my vengeance, in this life or the next.” Gladiator (2000)

“But then I realised maybe that’s what hell is: the entire rest of eternity spent in f**king Bruges. And I really really hoped I wouldn’t die.” In Bruges (2008)

“Norway has trolls, so more power lines are needed. That’s just the way it is.” Troll Hunter (2010)

“If you figure a way to live without serving a master, any master, then let the rest of us know, will you? For you’d be the first person in the history of the world.” The Master (2012)

“I’m pretty sure there’s a lot more to life than being really, really, ridiculously good looking. And I plan on finding out what that is.” Zoolander (2001)

“Hope. It is the only thing stronger than fear. A little hope is effective. A lot of hope is dangerous. A spark is fine, as long as it’s contained.” The Hunger Games (2012)

“Do I look like I give a damn?” James Bond (Daniel Craig) after being asked if he would like his vodka martini shaken or stirred, Casino Royale (2006)

“I’m very sorry for your loss. Your mother was a terribly attractive woman.” The Royal Tenenbaums (2001) 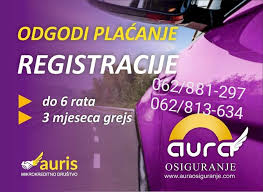 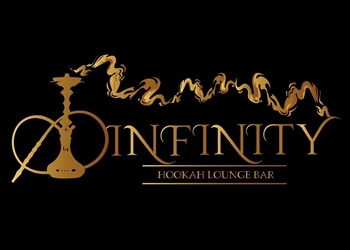 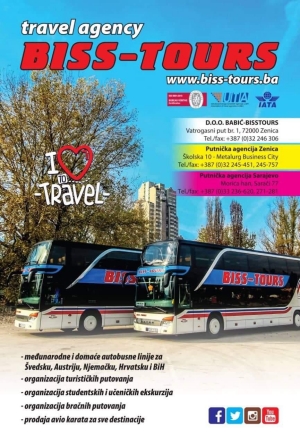 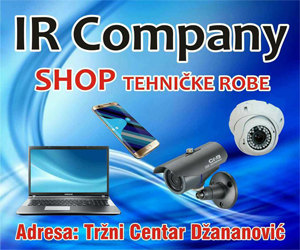 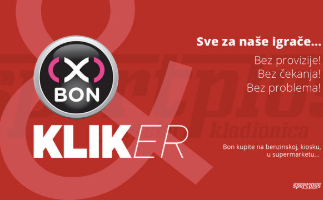 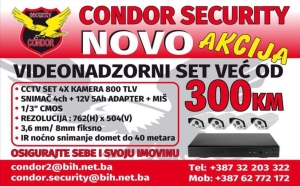 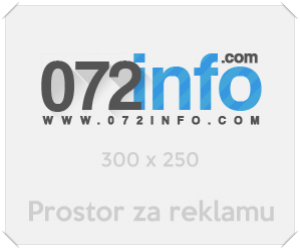